Weather-wise this winter has not been ideal for getting out and about, but we made the most of it. 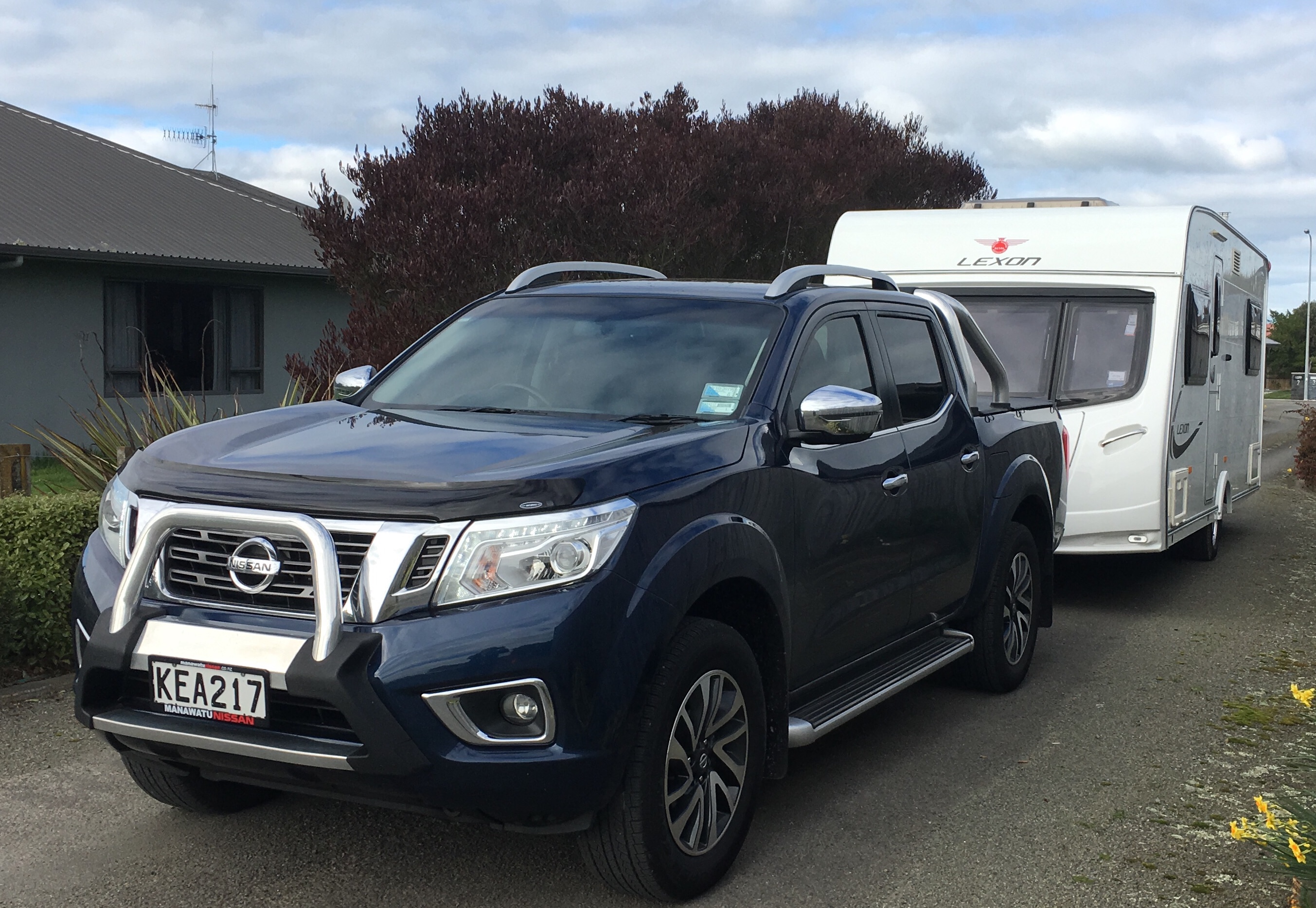 We departed from our Feilding housesit moving to our good friends Ian and Noeline while they spend six weeks in the States. 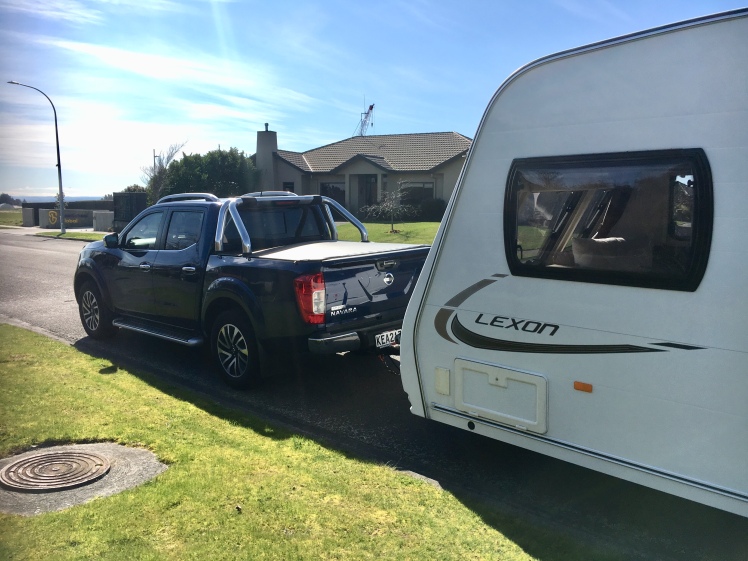 We took the opportunity to head to Taupō for a four day weekend. We took our bikes and cycled the Old Coach Road bike trail from Ohakune to Horopito. It was a mild day when we started, but by the time we got to Horopito it was quite heavy rain.

We were invited in for coffee and homemade cake by the Smash Palace staff. This was a welcome relief before biking back to Ohakune.

We spent Saturday in the garden in Taupō before getting up early to a Glorious Sunday.

Mt Ruapehu looked spectacular as we headed to the Whakapapa ski field arriving at about 8.30am to discover all the car parks were full and had been since 7.30am.

The queues for the bus transport were so long we decided to head around to the Turoa field.

That was a good call. We were able to get up to the carpark then on to the shuttle to the bottom of the lifts. We had a great day skiing, although Graeme did feel the aftereffects of his brain injury as he tackled some of the more challenging slopes.

We visted Cath and Paul in Wellington and cycled part of the harbour at Porirua.

We looked after 5 of the grandkids while Halina went to Wellington on a course. We took them down to Foxton for a bit of fun

We just love being close enoughht to pop in to see Rach, Dan and the Girls.